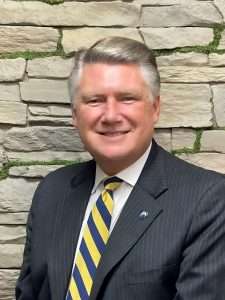 Dr. Harris accepted the call to come to Trinity Baptist Church in February of 2020. He earned his undergraduate degree from Appalachian State University in 1987. Upon answering God’s call to ministry that same year, Dr. Harris enrolled at Southeastern Baptist Theological Seminary in Wake Forest, NC, where he would earn both his Master of Divinity degree and his Doctor of Ministry degree in Christian Leadership. Dr. Harris has served as Senior Pastor of three other Southern Baptist churches over the last 30 years. During that time, he has served in many leadership roles in local associations, the North Carolina Baptist State Convention, and the Southern Baptist Convention. He is married to Beth Harris, and they have three married children and seven beautiful grandchildren. Dr. Harris enjoys time with his family, those amazing grandchildren, and especially gathering at the beach for any and every opportunity. 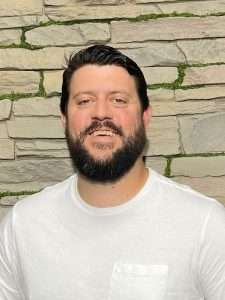 Paul was called to serve as Youth Director of Trinity in June of 2017, coming from Green Pines Baptist Church in Knightdale, NC, where he served as the Youth Leadership intern. While serving at Green Pines, he was a student as Southeastern Baptist Theological Seminary in Wake Forest, NC. Paul earned a Master of Divinity in Youth Ministry (December 2016). He also obtained a Bachelor of Arts in Finance and Banking from Appalachian State University (May 2011). Paul has been married to his wife, Sarah, since October of 2011, and they have one daughter, Olivia and a son, Sean. He leads the students verse by verse through the Bible and enjoys getting on their level. Paul connects with the students through his enjoyment in many areas such as music, movies, superheroes, and sports (especially the Cowboys, but we don’t hold that against him). 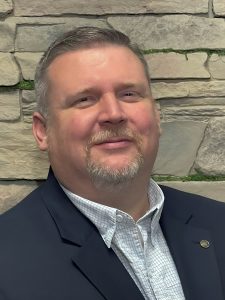 Grant joined our staff in September of 2017 as the Music Director. He oversees all aspects of the music program and leads the congregation in praise and worship. Grant was raised in Charleston, SC, and earned a Bachelor of Arts in Church Music in 1995 and a Bachelor of Music Education, Vocal and Instrument Certification in 1996. He began his career as an elementary music teacher, but then went on to serve as Minister of Music at First Baptist Church, Newberry, SC, and most recently at Forest Hills Baptist Church in Wilson, NC. Grant lives in Mooresville with his wife, Jana, and two sons, Corwin and Thomas. 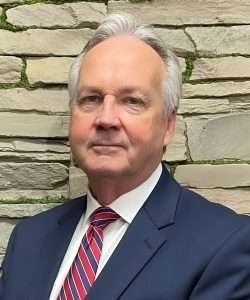 Keith serves as the Church Business Administrator. He and his wife, JoAnn, have been members of Trinity since 2010. After retiring in 2017 from Wells Fargo Bank as a V.P. in Business Banking, he was nominated to be Church Treasurer. He has now accepted the role of Church Administrator upon the retirement of Pastor Michael Brown. Keith sings in the choir and is past Chairman of the Finance Committee. He and JoAnn enjoy visiting their family in Tennessee, working around the house and serving the Lord at Trinity Baptist. 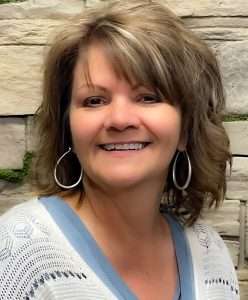 Carol serves as our Church Administrative Assistant. She came to us in July of 2017, following her 10-year service to the South Yadkin Baptist Association. She holds a Bachelor of Arts Degree in Business Administration from UNC Charlotte. She lives in Lincolnton, NC with her husband, Mike. She enjoys time with her family, especially her first grandbaby, Kynlee, gardening, and cooking. 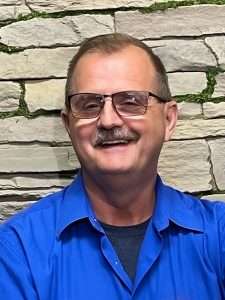 Dan was employed for over 4 decades in the Operations Department at McGuire Nuclear station.  He has served in various roles in the technical department at the Main Campus of Hickory Grove Baptist Church in Charlotte and served as a sound technician at Denver Baptist Church. He also served as the first Technical Director at the Latin Camps at Hickory Grove for several years. He and his wife Sandra have one daughter, Maria who is currently enrolled at Western Carolina University. They are longtime residents of Denver, North Carolina.